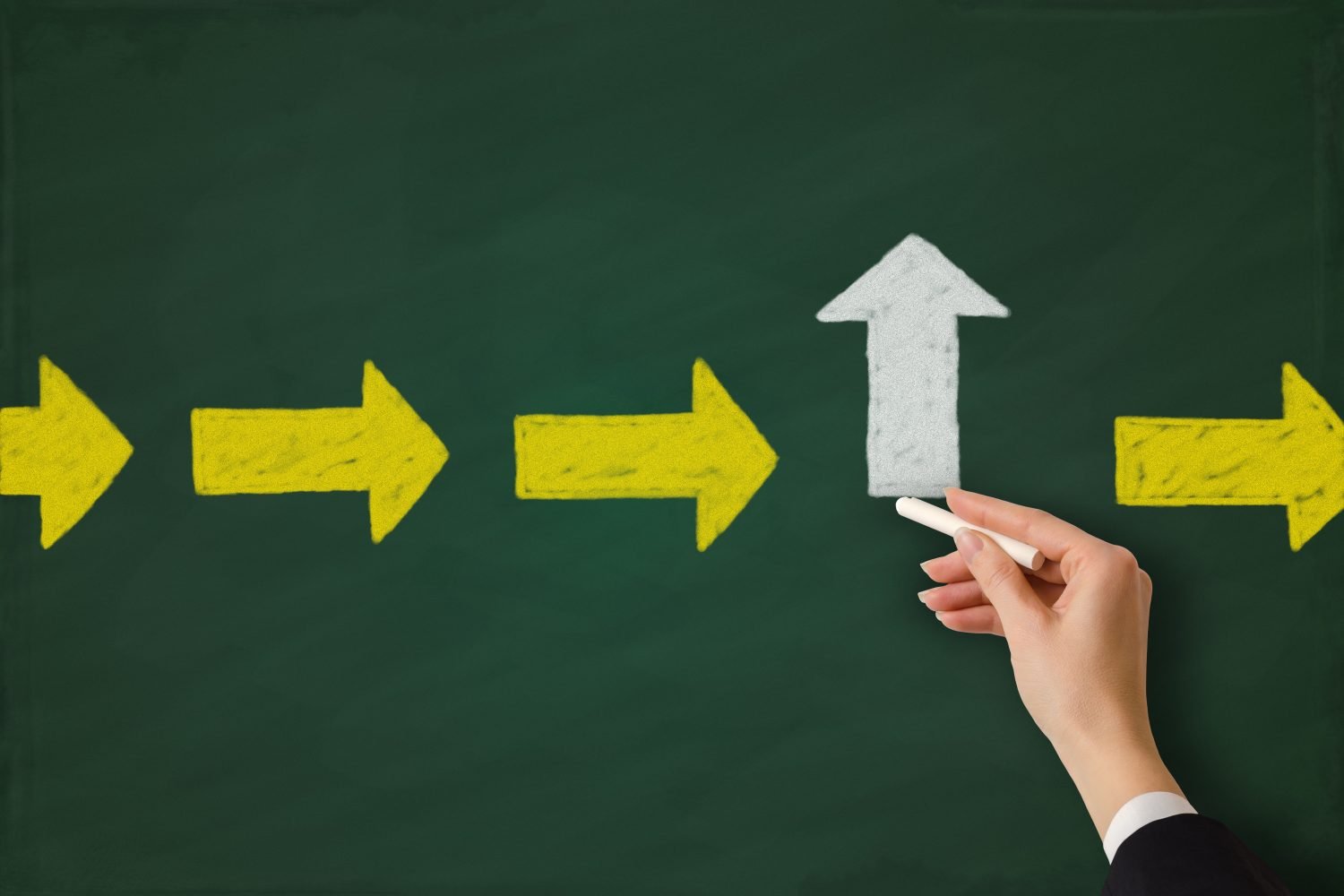 In today’s environment of tight margins, farming is more about profitability than ever. Early this month, the Wall Street Journal reported that farm bankruptcies are soaring. One way crop growers can help ensure profit is by prioritizing efficiency. Another way is staying competitive, which means listening to the market and considering diversification in your operation. Understanding what's in demand and being open to the possibilities can give growers like you a financial advantage.

Three ways to diversify on farm 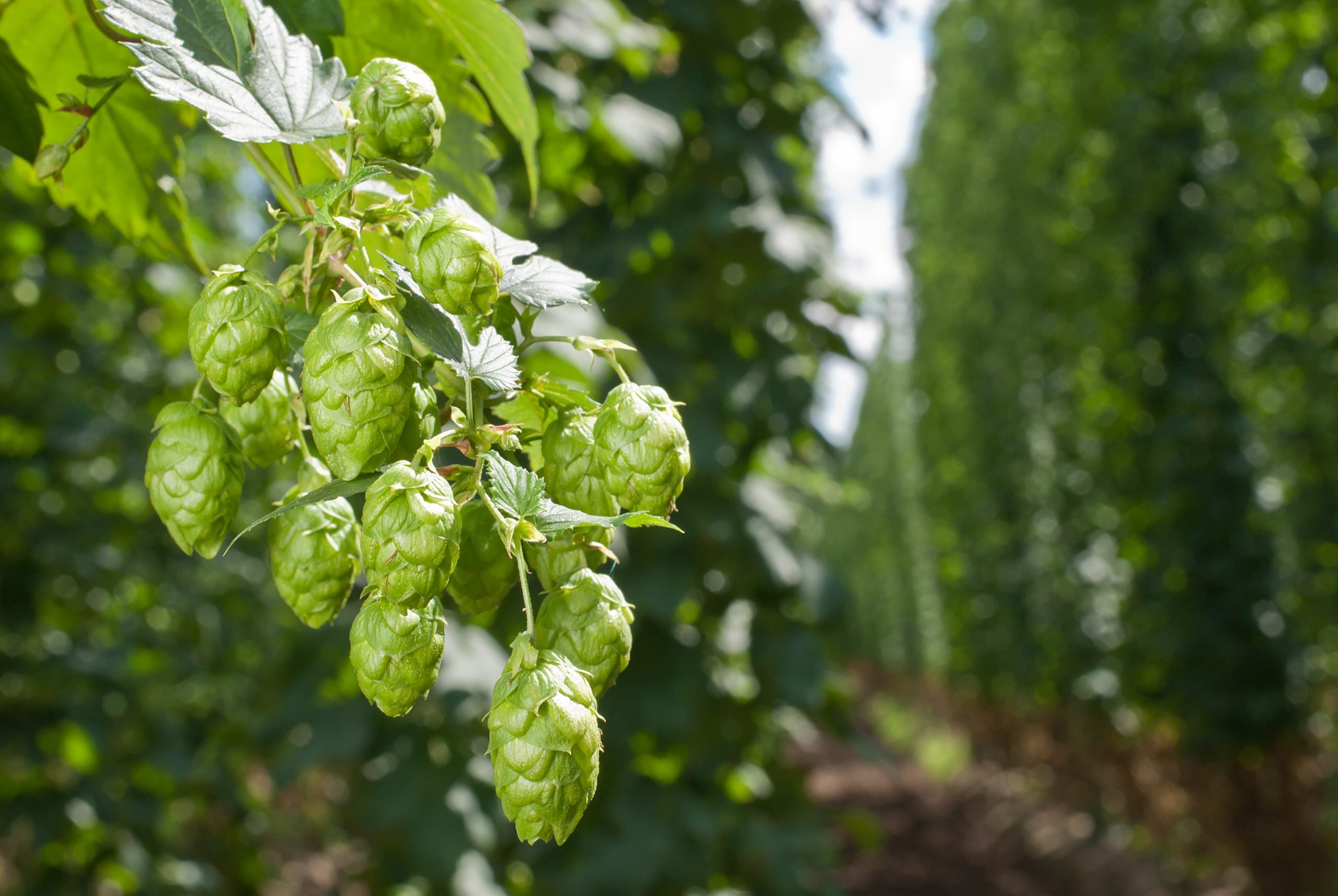 Not relying on a single crop to generate income is something most growers do, but when commodity prices make you cringe, it might make sense to consider branching out further to crops that have higher potential for return. A recent Progressive Farmer article highlighted a few growers in the Midwest who are trying out some different crops: the Wiles family in Nebraska and John Atkinson in Missouri.

The Wiles grew corn and soybeans for many years but were ready to try something new. “I had a hard time understanding why people grow certain crops when they have no control over the price,” Annette Wiles said. Their own research led them to begin experimenting with two new plants: hemp and hops. The Wiles find it time well-spent. “There are opportunities for farmers,” she says, but encouraged growers to be mindful in their experimenting.

John Atkinson grows a tall grassy plant called Giant Miscanthus on his farm, as part of a contract to burn its fibers in steam generators as an energy alternative. He says he’s glad he’s tried it and goes on to list six reasons why. Emily Heaton, an associate professor of agronomy at Iowa State University, has been studying Giant Miscanthus for about a decade and advises growers to “keep their antennae up” around this low-maintenance crop.

Markets for newer crops—hemp is one that has everyone talking—are by definition not well-established, but with uncertainty lies potential. Someone has to be on the cutting edge. And uncertainty and potential: isn't that just farming? (Interested in hemp? Here are seven things you need to know.)

Organic can feel like a tough sell to many conventional growers, and to each their own. There’s no one right way to farm, but when it comes to profitability and market demand, it’s clear that organic is an option with great potential for growers willing to explore it. National Geographic reported that consumer demand for organic food continues to grow at a fast pace while U.S. organic farming inches along, not keeping pace with the demand. 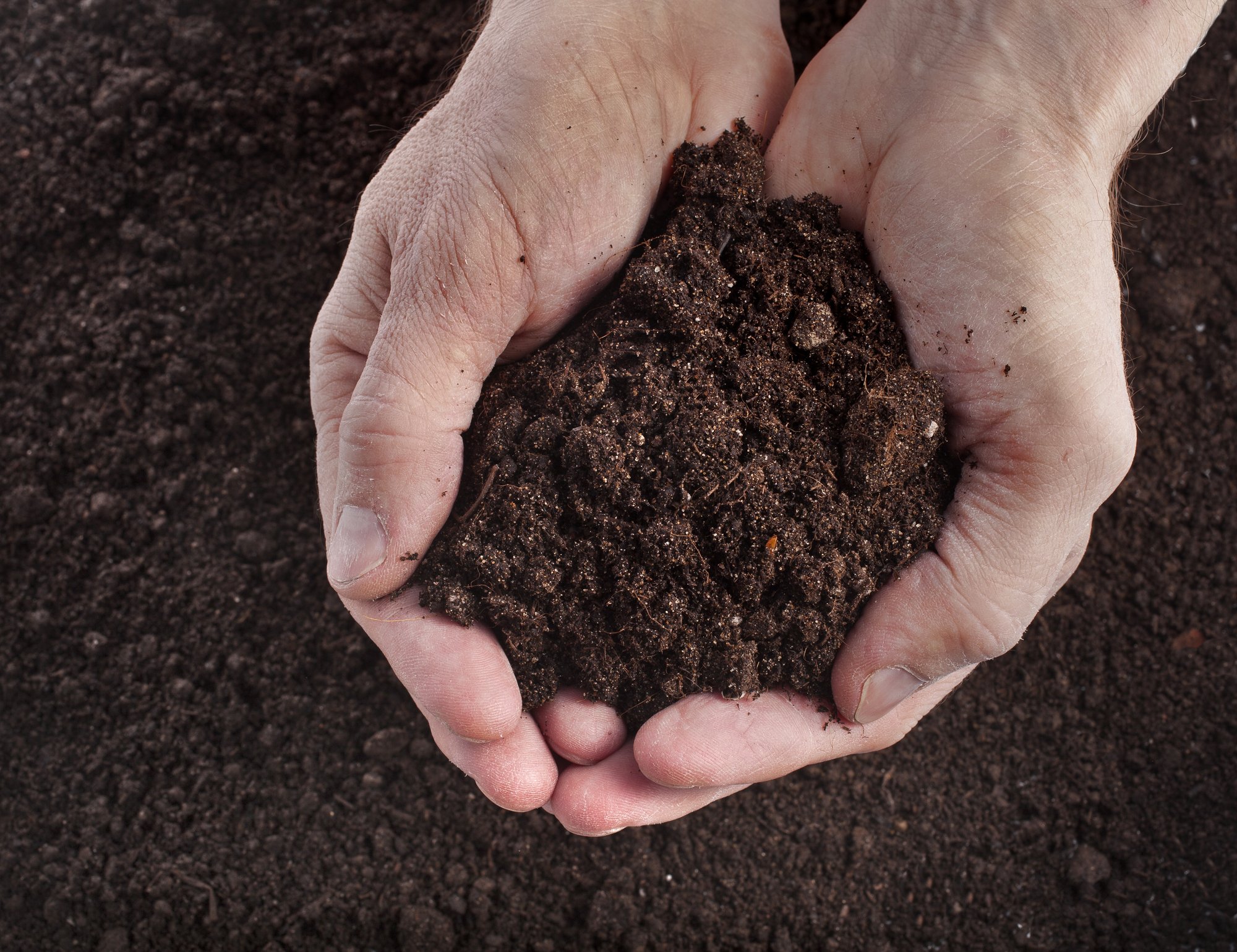 Eric Jackson was part of the founding of Conservis, and he now runs Pipeline Foods, an organization that brings transparent, sustainable supply chain solutions to accelerate the availability and reliability of organic, non-GMO, and regeneratively grown food. He talked with farmers at our Customer Summit in January. "There's an 'I don't want this in my food' notion and then there's 'I want this in my food' and these labels just keep on popping up," Eric said, describing the modern food economy. "This is not going to slow down anytime soon. What we see as a fractured food market means specialty opportunities for growers that want to participate."

Anders Gurda also works with Pipeline Foods to support growers making the transition to organic farming. He encouraged growers that farming organic is a shift, but a can-do attitude and good resources are the essential ingredients: “Priorities, habits, motivations, those things are shifting," he said. "Refuse to believe that low yields and weedy fields are inevitable. They are not inevitable. With good management you can have yields that are on par with anything that you've ever done.”

Organic farming is a different type of production system, and it won't be for everyone. But make no mistake: there is profit opportunity, and it will likely only grow. (Interested in organic? Here's a robust guide to getting started with organic from Pipeline Foods.)

Growing specialty crops and organic farming aren't options that are feasible for all growers. Another option is growing non-GMO. Genetically modified crops were a huge advance in farming, but consumers increasingly prefer non-GMO products, so there's opportunity for farmers willing to try something new.

John Mueret, owner of a Nebraska grain and feed operation that offers non-GMO contracts to growers, says that growing non-GMO crops has become more popular because of less expensive seed costs and the increase in glyphosate-resistant weeds, in addition to the end-user demand. Growing non-GMO is going against the grain, if you will. It requires different management and does have its challenges, but farmers are finding success transitioning acres to non-GMO.

Gary Hughes, a corn and soybean producer in Missouri, has become a big believer in raising non-GMO crops because he’s found that it makes sense financially. Hughes has found a profitable market selling his non-GMO soybeans to Japanese tofu manufacturers.

"It all comes down to profit. Do the math."

Growers transitioning to organic are also finding opportunities with non-GMO crops. Because U.S. produced certified organic products aren't keeping up with demand, companies are developing transitional organic labels to help fill the gap. These “certified transitional” initiatives offer the grower a premium for the non-GMO crops being grown organically before they’re certified officially as such, a win-win for both the buyer and the farmer.

The Non-GMO Project, the top certification organization in the United States, described the growth of the non-GMO market as "extreme and consistent."  Smart farmers are in touch with the demands of the market, no matter their personal feelings about GMOs.

“We believe farmers are going to be in a better position to make more money as consumers demand more transparency into the products they grow. With uncertainty comes opportunity. The farmers who are the best organized to take advantage of those opportunities have a bright future ahead."

Trying new things, with the need for new markets, workflows, and equipment, requires the management of new information and always brings some risk. A farm management software system can help ease the transition. 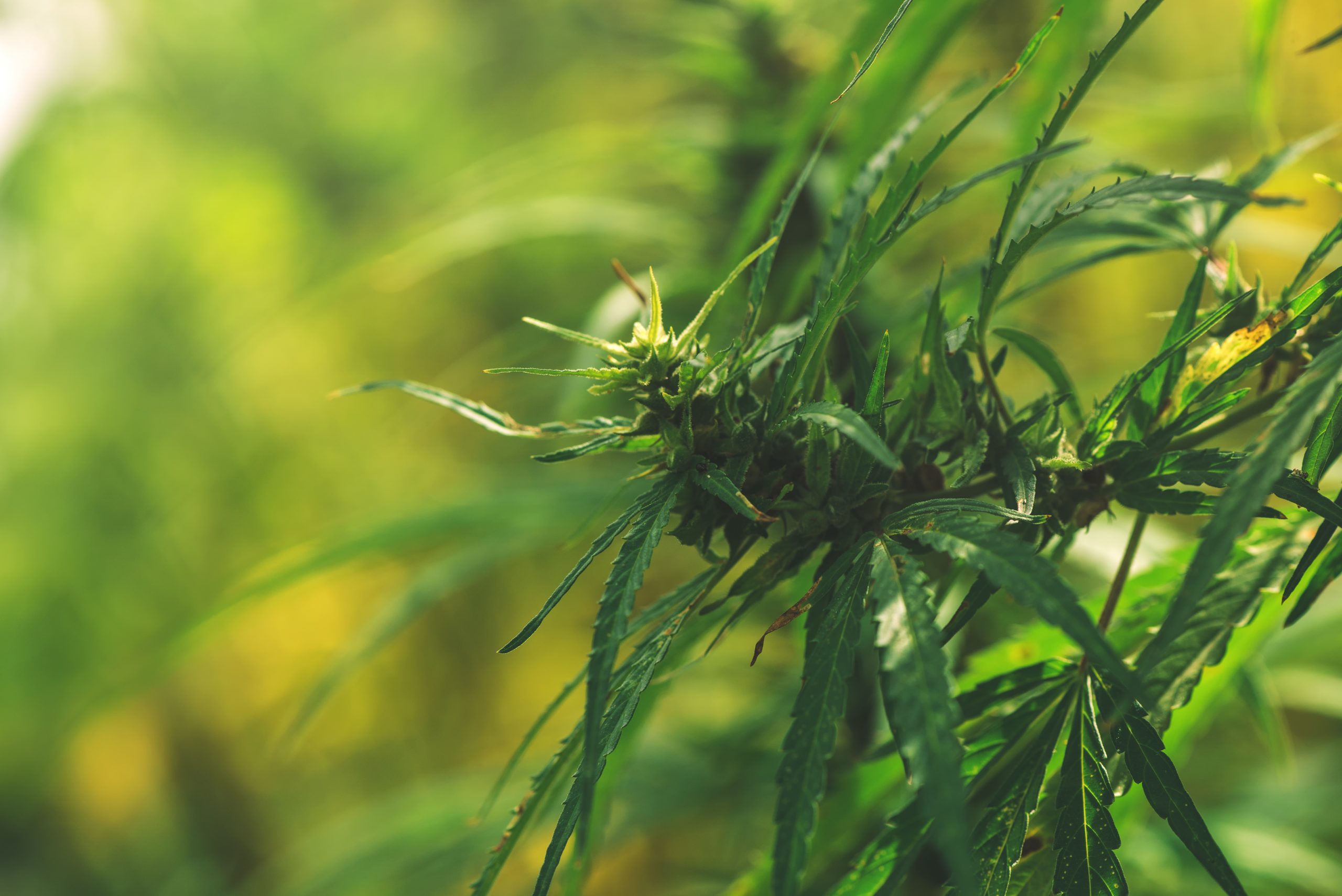 When you’re experimenting or shifting in your operation, a software system that carefully tracks what you’re doing provides value. It gives you the confidence to really know what’s going on—where information is in one place, ready to be accessed from anywhere, in an instant. Annette Wiles, the hops and hemp grower, encourages growers to be aware of their upfront costs and their changing infrastructures and markets, and the less of that information in your head or in spreadsheets, the better.

The other aspect is traceability. Traceability—defined as the ability to track a product through all stages of production, processing and distribution—is becoming an important aspect of modern farming, and diversifying your operation in the above ways will often require strong traceability. The ability to generate reports that show exactly how a crop was grown will only become more valuable in the future, as crops like hemp become more mainstream and consumers increasingly desire transparency from food producers.

It's change that gets different results 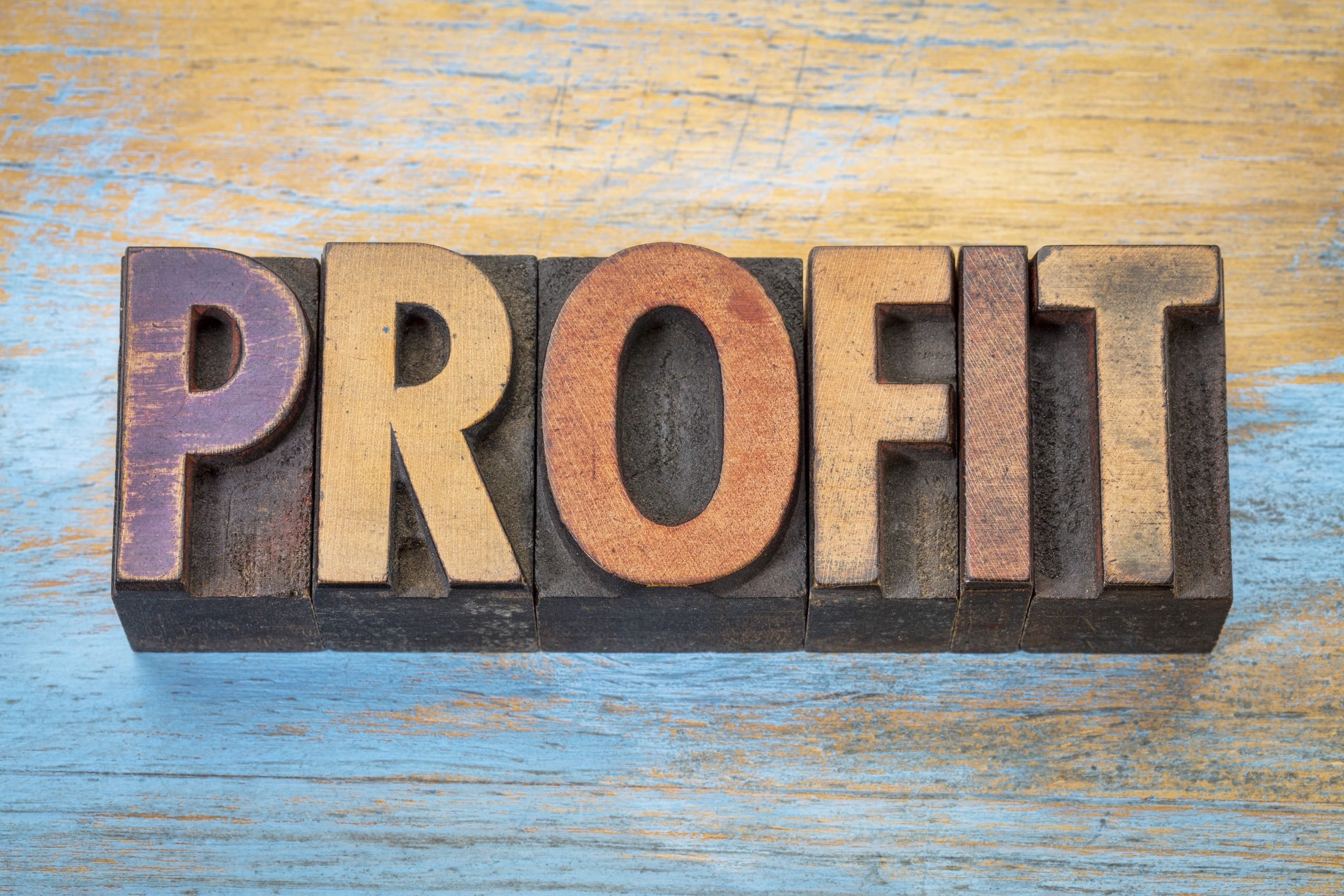 In tight financial times, diversification is a way to make sure your operation can stay profitable. If you’re a grower who's open to change, we encourage you to stay attuned to trends and what’s in demand.

Are you pondering the profitability of your farm? Thinking about trying something new? Get in touch to see how farm management software can help your operation.