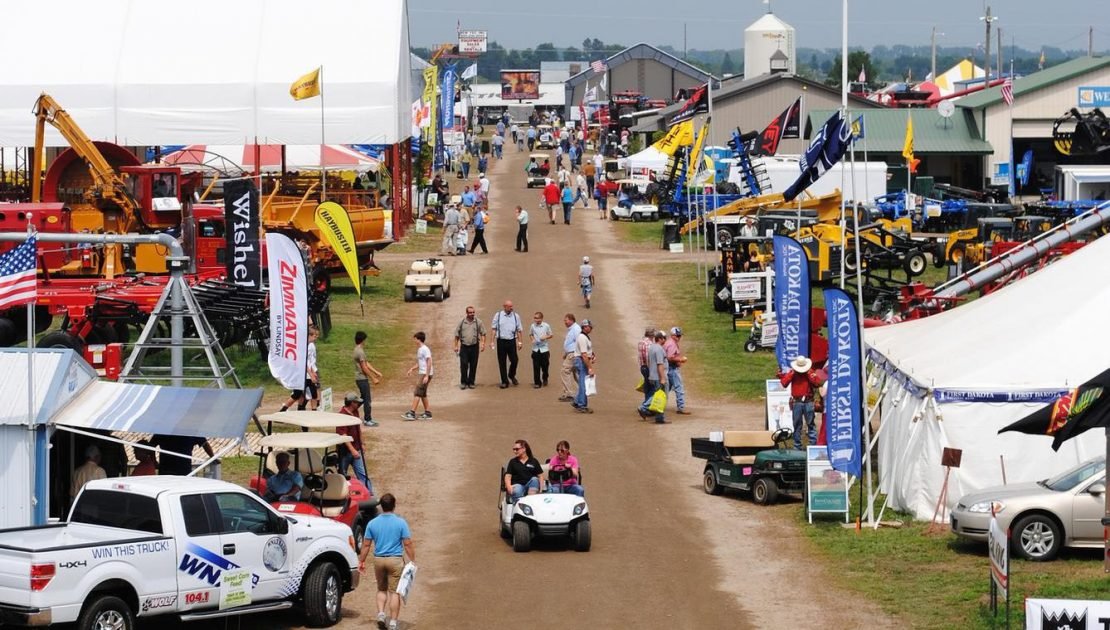 Last week we made our first appearance at DakotaFest, a three-day farm show just outside of Mitchell, South Dakota, a town of about 18,000 people and home to the world-famous Corn Palace. More than 500 businesses and exhibitors set up on over 50 acres of land to showcase the new technologies coming to agriculture and discuss recent news and trends.

The Daily Republic, Mitchell’s newspaper, published an op-ed by U.S. Representative Dusty Johnson celebrating Dakotafest as an event that's family-friendly as well as full of knowledge and insight. He encouraged Midwesterners to attend the “three-day celebration of our state’s agricultural community.”

A farm woman from a neighboring small town said, “My husband barely takes time to socialize, but he’s here every year at Dakotafest, all three days, chatting away,” she said. “It’s his party of the year.”

A rough year for crop growers

South Dakota ranks as the number 1 prevented planting state for the 2019 growing season. On the middle day of Dakotafest, an article on the front page of The Daily Republic described the crop year in South Dakota as “crazy, ridiculous, historic.” It’s true—this year for South Dakota farmers has been a challenging one. “It’s the worst one I’ve experienced, by far. In all my years of farming, it’s never been like this,” said a corn and soybean grower who farms about twenty miles southwest of Mitchell.

Niki Jones, manager at IDEAg, the organization who puts on the show, said, “Farmers tend to find community in each other when times get tough. You see people coming together and finding solutions, and we saw that at Dakotafest.” Attendance was steady, and sessions on trade, tariffs, and the farming of hemp were well-attended.

Agricultural technology in a challenging season

Sales were down this year at Dakotafest, and understandably so. Growers are often hesitant to adopt new technologies on the farm, and a year like this makes that even more true: in a tough year, growers’ minds aren’t on innovation, not to mention that new tools and strategies require some cashflow.

South Dakota farmer and Conservis customer Max Leischner offers his perspective. Together with his father and brother he runs South Branch Farms, a corn and soybean operation about 30 miles from Mitchell. Leischner echoes the sentiment of many farmers about this year: “I’ve talked to numerous farmers who have farmed for 40+ years, and they all say this is as wet as they have ever seen it,” he said, adding that a “very high percentage” of South Branch farms’ cropland was filed as prevent plant this year.

Farm management software can help reduce the frustrations of an already tough growing season. Leischners’ operation had an APH audit for their crop insurance claim this year. Reporting and compliance efforts like this can take farmers’ valuable time, not to mention the headache, but Leischner was happy to report this wasn’t the case for him. Their farm's use of the Conservis system makes tasks like this a breeze.

“Thanks to Conservis, it was a 10-minute task. Normally this would take me many hours, or even days.”

Dakotafest speaker Dave Fogel noted that making the right move at the right time in a volatile year can help set up a farmer for success. We agree. Conservis helps put farmers in a position of power. In a year where it’s easy to feel powerless, having your farm's numbers at your fingertips helps ease the burden. 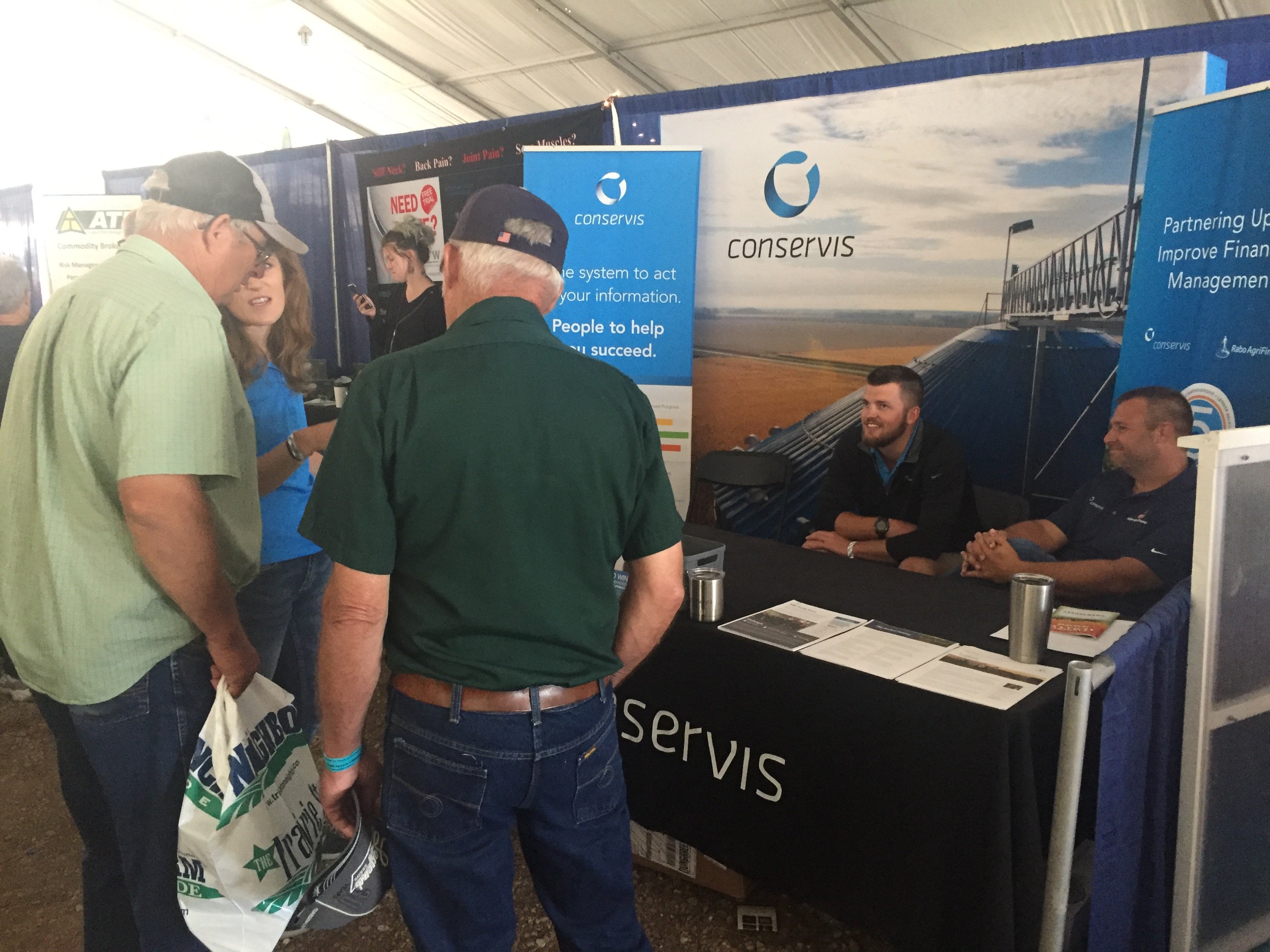 Dahl attended college in South Dakota, at South Dakota State University, and is very happy in his current role. “It’s fun. I get to be out talking to farmers every day. I never think of it as work,” he said.

Hines grew up on a farm in South Dakota and also attended college there, at the University of South Dakota. “I love working in agriculture, and it’s always great when I get to visit the place I grew up because of my job,” said Hines.

Conservis got its start by listening to farmers, and we continue to prioritize listening as a company value. “It’s an unconventional approach, different than the sales in a lot of other companies,” Dahl says. “We want to understand what the problems are from the farmer’s perspective and come back with solutions that can actually help.”

We were happy to have the opportunity to listen to Midwest growers at Dakotafest this year.

Curious how Conservis might solve problems on your farm?